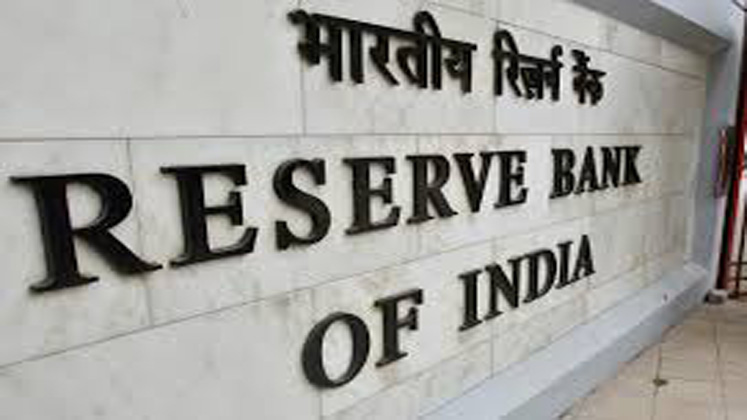 The great Indian loot is here. According to a report published by the Indian Express, it was found during an RTI enquiry by the newspaper that Indian public sector banks waived off debts amounting to Rs. 114,182 crore during 2012 to 2015. This is nearly half the amount of Rs. 211,000 crore of bad debts that were waived off by the public sector banks during 2004-2015.

The RTI query answered by the Reserve Bank of India declined to provide the proportion of corporate debt, or debt of Rs. 100 crore and above waived off by the public sector banks during this period due to non-availability of such information from the respective banks.

This huge amount of money, wrote off as bad debt by the Indian public sector banks in the above mentioned period did play a vital part in the capital accumulation of the corporate bodies, who are, as doubted by the majority of investigative journalists, enjoying the benefit of waived off debt more than individuals.

The loss of this amount has been added up into the book of accounts of these public sector banks sitting on Rs. 7,00,000 crore of stressed assets, including Non-Performing Assets (NPA) and restructured loans, which will provide ample opportunity to the present BJP regime, high on its disinvestment drive, to call for a faster and radical banking system reform, meaning more stakes of the public sector banks will be up for sale in the stock markets, to be purchased by the very entities that benefitted the most from this debt waiver.

It is unlikely that without the active assistance of the corrupt politician-bureaucracy nexus such amount of debt could be waived off by the public sector banks. The unavailability of the exact break up from the banks may not help the inquisitive journalist fraternity to point their fingers towards the corporate world precisely, however, it will be quite infantile to assume that the lion’s share of the waived off debts by the public sector banks of India belonged to individuals.

The period when these debts were waived off raises the doubt of many concerned people. As it was during 2013-14 the Congress-led UPA government was on the verge of its collapse and the corporate friendly BJP was ascending to power under Narendra Modi’s leadership. It was coincidentally also a period when billions of rupees poured into the coffers of the BJP and its parent body RSS, the money that went into building the infamous Modi for PM campaign. As per the Association for Democratic Reforms (ADR) and National Election Watch, which accessed information on donations declared by political parties in the national capital, the ruling BJP received a donation of Rs. 170.86 crore in 2013-14 that swelled to Rs 437.35 crore in 2014-15. During the same time, the Congress Party received Rs. 141.46 crore funding. Mind it, this was only the disclosed donations, which differs from the actual funding these parties may have received during this period.

The debt written off by public sector banks of India can be added with the huge amount of tax sops provided by the government of the country to the corporate world to ensure their growth and prosperity.

The Wall Street Controlled world economy performs with the same tenacity alike that of India. The capitalist world is facing an immense crisis that has ridden the global monopoly and finance capital since the mid of the 1960s, the crisis has ripened to the extreme in the recent years. The monopoly and finance capital players need instruments of investment and high volatility to fuel speculation trade of all kind. The speculation trade in stocks is an old game, with commodity, real estate, debts, etc. entering the fray, there is a huge demand for easy access to large sum of money, borrowed money, to be invested in the speculative market by the corporate players.

Since the Harshad Mehta scam that brought the evil nexus between corporate speculators and public sector banks in the limelight, there had been several instances that has shown the thriving nexus between the public sector banks perched on public money and the corporate bodies that are getting easy access to that money for their speculative trading, investment and profit milling, while the majority of the people of the country, the peasantry, are denied access to credit and are forced to approach the unscrupulous feudal lords and local money lenders for credit at rates soaring over 60 to 240 percent interest every year.

It is an urgent task of the investigative and progressive journalist fraternity to investigate deeply into this scam, which can unearth many grotesque looking worms. It will be of utmost public interest that if we cannot book and prosecute the culprit corporations, we can at least expose them to the public, as the corporate media will be certainly scared to do anything like an exposure of the corporate bodies that pay their electricity bills and keep high-pitch TV anchors on its payroll.