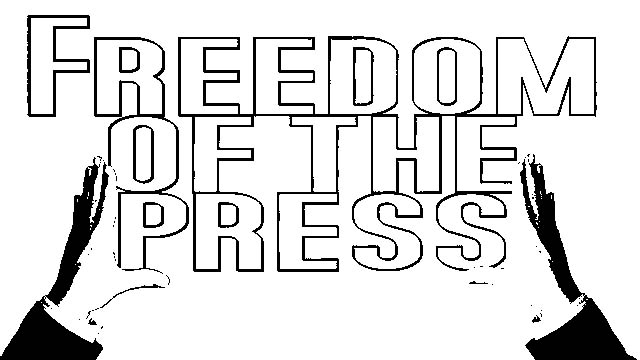 The recent Income Tax Department’s (I-T) ‘surveys’ of NewsClick and Newslaundry offices in South Delhi indicate how Prime Minister Narendra Modi’s government is once more bullying the handful of media houses that still dare to criticise his policies and refuse to act as the ruling Bharatiya Janata Party’s (BJP) megaphone. The I-T surveys of NewsClick and Newslaundry offices aren’t fringe acts, but a continuation of the state’s suppression of the last remnants of ‘free’ press in India.

Before the recent I-T surveys of NewsClick and Newslaundry offices, in February 2021, the Enforcement Directorate (ED) conducted an 80-hour-long raid at the NewsClick office in South Delhi and also harassed its septuagenarian founder-editor Prabir Purkayastha. The ED accused NewsClick of money laundering based on a Delhi Police report that claimed that the company received funds from a liquidated US-based firm. The ED couldn’t prove anything from the raids.

Purkayastha got a relief from the Delhi High Court when the latter barred the ED from harassing him and then extended the relief till September 2nd. However, as the court’s interim relief period is over, the I-T surveys of NewsClick and Newslaundry offices started as a prelude to further bullying of these media houses.

Earlier, the New Delhi-based NDTV faced the tax raids when it didn’t budge to the BJP’s muscle-flexing. Other major publications also faced the state wrath whenever they have dared to critically examine the government’s policies or exposed the BJP’s wrongdoings. This has seriously hurt India’s press freedom index, as the country is now ranked 142 in the World Press Freedom Index from 140 in 2019.

According to the Free Speech Collective, 154 journalists were arrested, detained, interrogated or served show-cause notices for doing their job between 2010 and 2020, with over 40% of these cases taking place in 2020 alone. One can remember how Siddique Kappan, a journalist from Kerala, has been jailed by the Uttar Pradesh Police for over a year now just because he was trying to report the infamous Hathras gangrape and murder case.

According to The Caravan, this GoM met six times in mid-2020 along with the BJP’s servile megaphones, who masquerade as journalists, and other policymakers. The GoM stressed curbing the digital news sites that criticise the government and decided to colour code them according to their loyalty towards Modi and the BJP. Soon, the Information Technology (Intermediary Guidelines and Digital Media Ethics Code) Rules, 2021 (IT Rules, 2021) came to gag the media. A case has been filed against the new Rules, questioning its constitutional validity in the Madras High Court by the association of digital publishers.

Now, when the I-T surveys of NewsClick and Newslaundry offices are taking place, it’s not hard for even a novice to read the message written between the lines. The Modi regime demands 100% loyalty and if the press doesn’t prostrate before its might and crawl to show allegiance, it will be bullied, punished and cast into oblivion. To achieve such servility, the government won’t mind using all apparatus under its control. It’s to be seen how long the Davids of the digital media space can continue to resist the Goliath Modi regime.