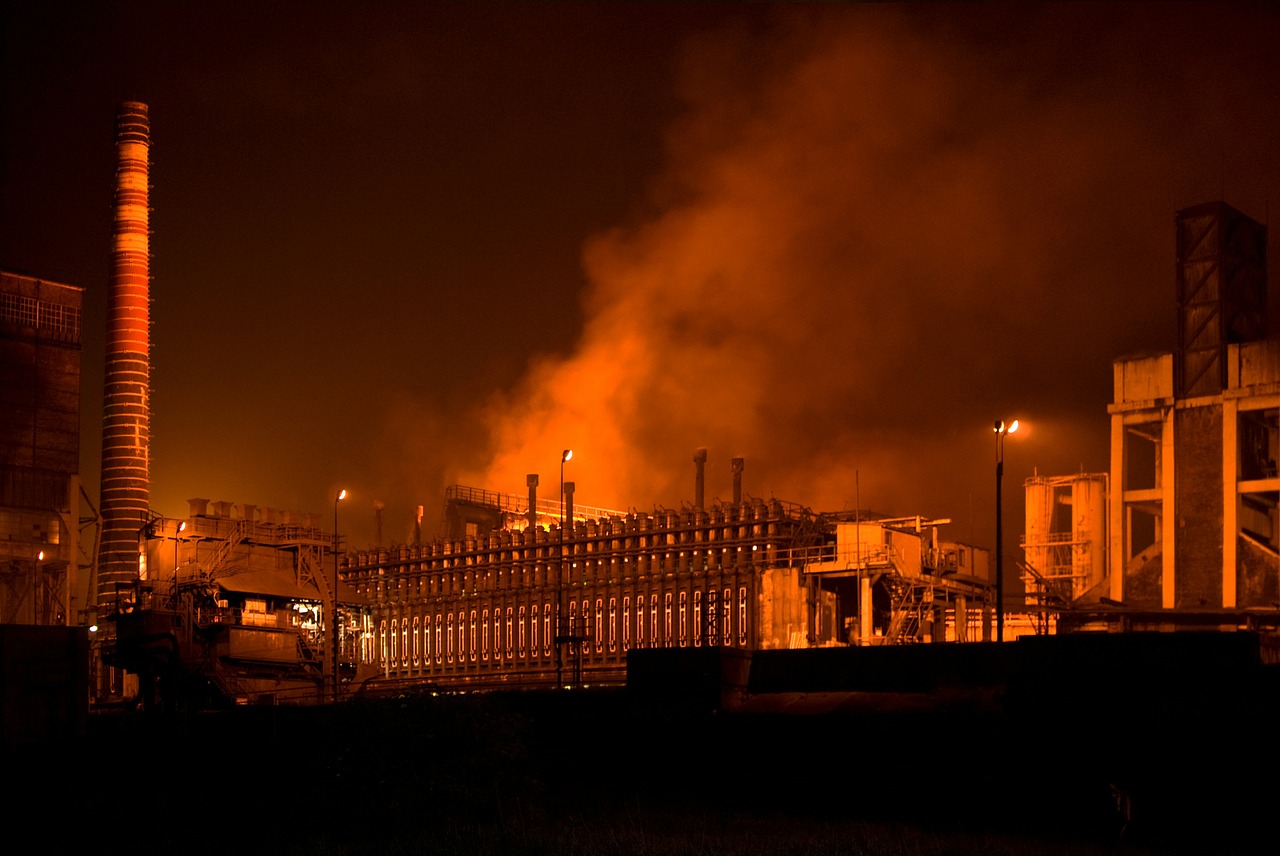 The aggressive campaign by the Modi government on the “Make in India” policy and the subsequent approval by the companies from different industries and trade to set up their manufacturing plants in Indian territory on a purely neo colonial treaty, with the multi national monopoly capital investors investing in setting up their manufacturing units using their own technology and the government of India providing them cheapest labour and cheapest raw materials to ensure the foreign monopoly corporations extract huge super profit margin from India.

However, despite these tall talks in the last quarter of the last fiscal year more than 3000 manufacturing companies registered an 8.8 per cent contraction in their bottom-line. This was the repetition of the trend that started since 2010-11 and 30 per cent erosion in net profits was observed by the Indian manufacturing sector during this period.

At the beginning of this four year period the rise of fuel prices, along with power, raw materials, transportation caused the profits to slide, and the corporations owned by Indians along with collaboration or financial support of foreign monopoly capital experienced less profit margin. In the later years the profit margin remained low due to the rise in fuel price along with the depreciation of Indian rupee.

The general economic slowdown of the world economy, fall in demands due to several factors, including but not limited to the high fuel prices resulted in the weakened sales for the Indian manufacturing sector. As a result of the fall in sales the corporates have resorted to cost cutting on various heads including the variables like salaries, advertisement and promotion costs.

The net profits of the consumer goods industry rose by 17.7 per cent in 2014-15, after contracting by 18.2 per cent during the preceding two years.

The fall of the profit margins in the Indian manufacturing sector forced the top notch corporates to push their agenda of having more manufacturing capital inflow in the country by designing the “Make in India” campaign of India. However, despite their cry on the fall in profit ratio, most of the manufacturing industries saw a growth in output.

The Index of Industrial Production (IIP) showed that despite the fall in profit ratio in the last fiscal the industrial output increased in April 2015, which is a steep increase than 4.1% than that of April 2014. The manufacturing industry which contributes 75% of the total industrial output of the country contributed to a growth of 5.1% in April this year against 3 % of that in April 2014. Despite the negative growth in the profit the output of the sector was considerably more. However, the capital goods industry saw a downfall of growth to 11.1% in April 2015 against a growth ratio of 13.4 % in April 2014.

The desperate attempt by the Modi government to funnel in foreign investment in the manufacturing in Indian market is done from the compulsion of the Indian corporate entities facing low-profit margin and any collaboration with foreign capital will increase their output as well as profit and ensure that both parties extract huge profit from the “Make in India” campaign.