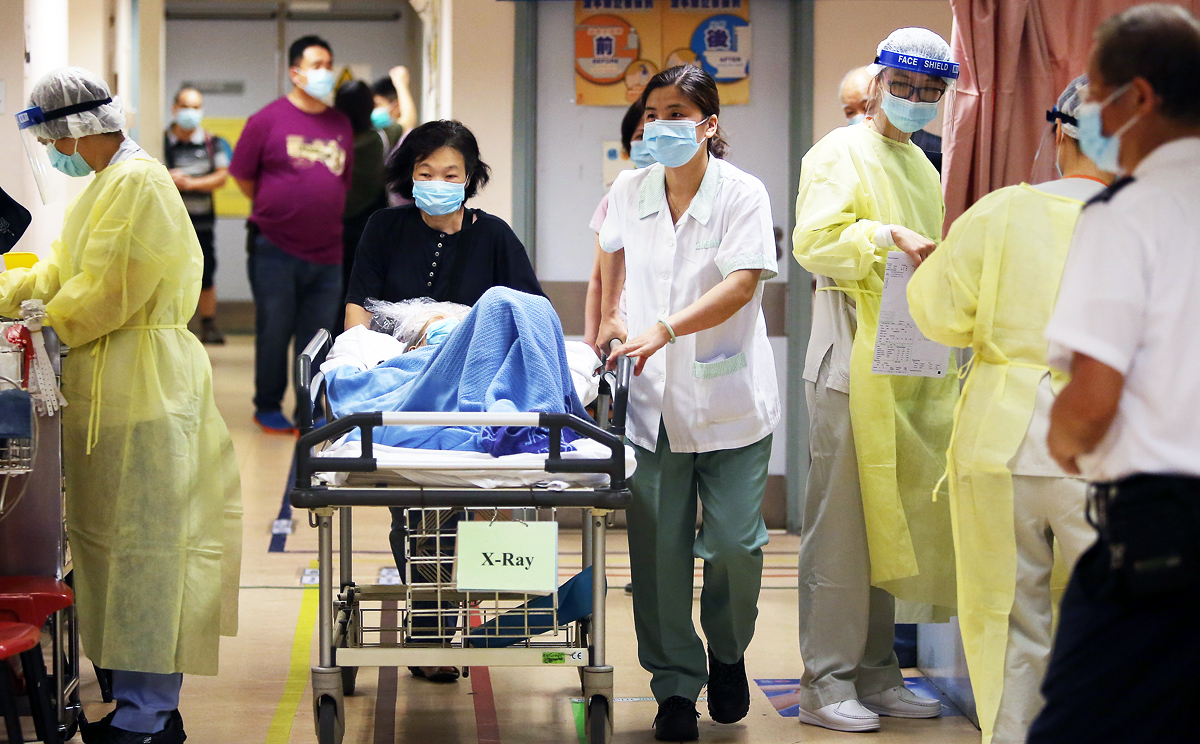 The MERS (Middle East Respiratory Syndrom) outbreak in South Korea has emerged as a major health threat to the world, though the WHO has denied for the time being that the MERS outbreak is confined within South Korea and has no global impact. As per official statistics so far 7 people died and 95 are infected with MERS in South Korea, the largest outbreak outside Middle East Asia, where the disease first broke out in 2012. So far 450 people have reported to have died globally due to MERS CoV out of 1200 affected people.

Medical researchers as usually are focusing on containing the disease within South Korea this time, where it had spread when one patient who returned from Middle East visited four medical facilities. The poor mechanism of infection control is blamed by medical experts for the spread of the disease.

The researchers doubt that MERS virus originated in bats initially and then jumped to humans through an intermediate animal, such as camels, which are in abundance in Middle East Countries, especially Saudi Arabia, the source of MERS. It does not easily spread between people, because it infects deep areas of the lungs, and is not coughed out. However, most of the human cases were the result of human-to-human spread, which occurs in Asian hospitals lacks proper procedures for infection control to disseminate the virus.

The Indian government as of now lacks any mechanism to deal with fighting any such outbreak in the country, where numerous people are coming from the Middle East countries everyday. There is no procedure in place to check and sanitize the new arrivals at international airports, and the bitter experiences has taught that such lacklustre approach costs dear to the public health.