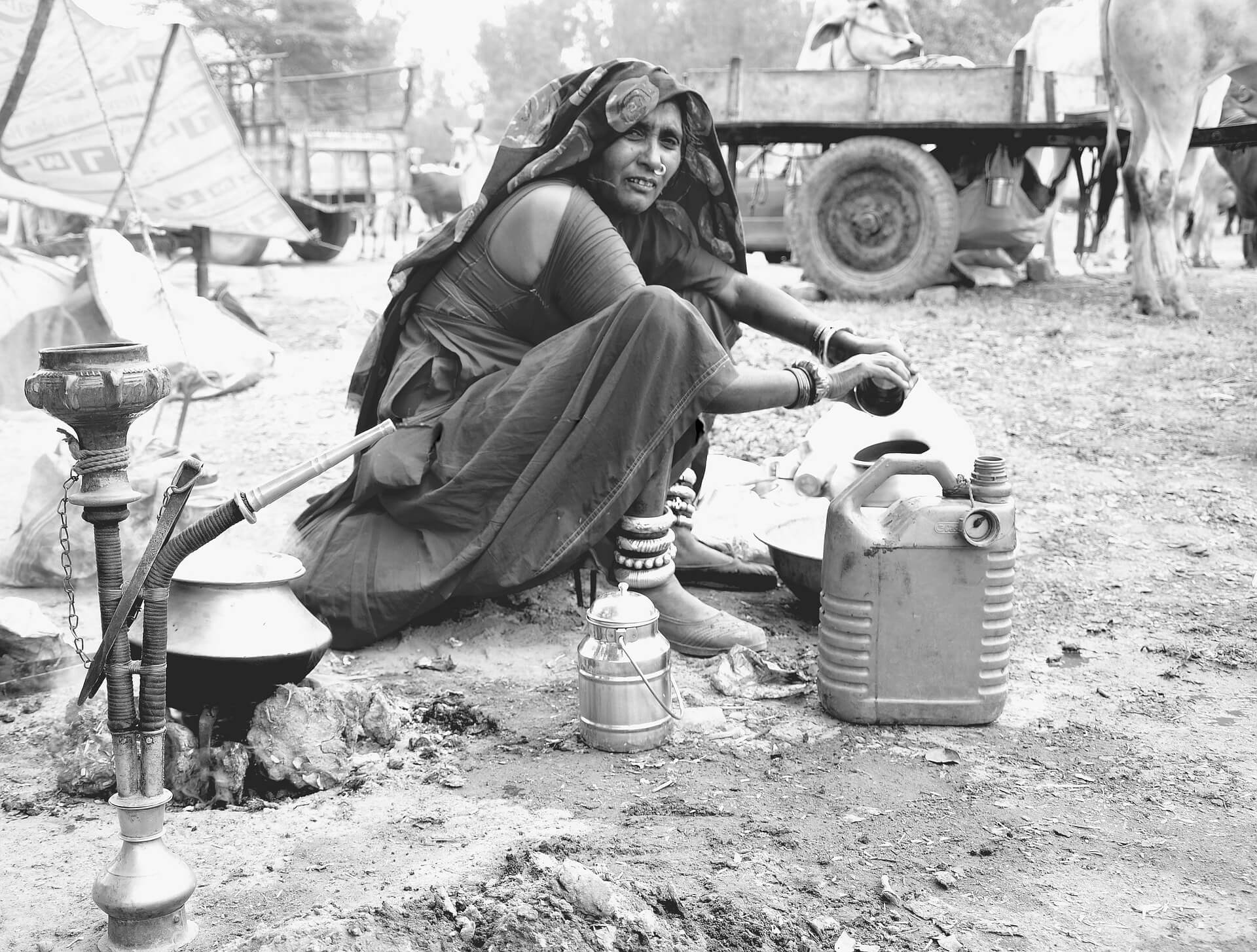 In a press conference held at New Delhi, the Finance Minister Arun Jaitley told the reporters that the government led by the BJP leader Modi will soon table the 2011 socio-economic caste census in the parliament, and later it will be released to the general public.

The census which covered total 17,91,64,759 (Seventeen Crore ninety one thousand sixty four thousand seven hundred fifty nine) households, shows that more than 73% of the Indians live in the rural areas, with landless peasantry amounting to 38.27 % of the rural population, and people belonging to the Tribal and Dalit communities are lagging behind in all socio-economic aspects despite the loud trumpeting of the development stories by consecutive governments since years.

The rural households which only have a female head are also in worst conditions, due to the prevalent male dominated feudal production system that promotes hatred and pro-dominance attitude towards women, forcing the latter to succumb to the demands of the male dominated feudal society. The total landless households with females as their head are 41.19% nationally, with Tamil Nadu taking the lead with 63.81% of landless households. The economic disparity between the families with female heads and families with male heads can be seen from the fact that while the national average of families with less than Rs. 5000 income per month is 74.49%, the families led by women in that income group is 78.77% nationally. This clearly proves the great disparity between the income of men and women for the same work, even under the much publicised Rural Employment Guarantee Scheme. This further drives the families with no male head towards economic hardship, and promotes the female foeticide, especially in Northern provinces of the country.

The grim situation in the rural areas, especially the condition of the Dalits and Tribals show that the semi-feudal production relations that exist in the countryside of India has driven the people towards extreme pauperisation and are left with fewer options but to migrate to cities in search of livelihood when the income from the manual labour at the farms of the feudal landlords and rich peasants turns out insufficient to feed their families.

The largest number of landless peasantry of India resides in Tamil Nadu with 55.80% and followed by Bihar with 54.33% shows the highest concentration of land in the hands of the feudal classes and the highest number of landless Dalit and Tribal rural households are again in the ‘Green Revolution’ belt of Punjab and Haryana, thanks to the rule of the feudal khaps and panchayats on caste line, that only allows people of the higher castes to prosper at the cost of the oppressed castes.

The data provided in the census, though, cannot be considered complete and shows a very reserved figure which does not resembles the actual figures as the government census always tends to downplay the real figures to picture a blooming nation, however, the data points out how bad the situation is for the poor and landless peasantry in the rural India, which is divided by a huge wall from the prospering urban India and its rich and upper middle-income group residents. It also shows how strong the feudal system is in the rural India, how concentrated land and the means of productions are in the hands of few along with the access to farming credit, which is only enjoyed by the feudal landlords and rich peasants of the country.

The data can be a blow to the anti-Dalit and Tribal lobbies, comprising of the upper caste Hindus, supported by the RSS and the BJP under the guise of promoting national unity, which advocates complete abolishment of caste based reservation system in government jobs and academic institutes, and calls for free competition between the privileged upper caste Hindus with the deprived and oppressed Dalits and Tribals of India.

The major problem that the data of the Socio-Economic survey on the condition of the Dalits and Tribals show is that despite all tall talks, all so-called beneficial and welfare programmes launched by consecutive governments lead by either the Congress or the BJP nationally, the people of the Dalit and Tribal communities are still battling to cope up with the situation as their collective socio-economic condition is deteriorating every day, they are evicted from their land by the unholy nexus of corporate tycoons, feudal lords, and crook politicians supported by the arsenal of police and corporate media in each and every province. The incidents of violence against the Dalits and Tribals have risen manifold in the past few years, and the Brahminical fascist outlook of the ruling clique and their administration has only fuelled the flames of pauperisation for the poor of the oppressed castes and tribals.

The national condition of the country calls for an urgent look at the socio-economic disparity, for a popular movement of the peasantry and the workers, along with the progressive sections of the people, the students, youth, white and grey collar employees, the democratic forces of all-region, so that a popular government can be established, which can dismantle the pro-Brahminical and pro-Corporate-Feudal administration, adopt and implement policies to uplift the socio-economic condition of the Dalits and Tribals all over the nation and formulate a progressive and radical land policy, which will confiscate the land of the non-tillers, feudal lords and rich peasants without compensation to be distributed to the poor and landless peasantry as per their family sizes and cultivable capacity of the lands.

Unless the feudal structure of the rural economy is shattered, one cannot stop the influx of the pro-feudal elements in the government offices, the bureaucrats and leaders who mostly come from feudal families further consolidate the obsolete production system and its notorious social by-products like caste apartheid, communalism, male chauvinism, female foeticide, polygamy and polyandry.

There is no ‘from the top’ resolution for these socio-economic evils, and these problems require a pragmatic and progressive approach which no right-wing leader or party of our country possess. These problems can be solved from ‘from the bottom’ approach, and with the mass participation of the people in resolving them. The land problem is the centre of all problems and solving this principal crisis the other secondary problems can be solved easily.