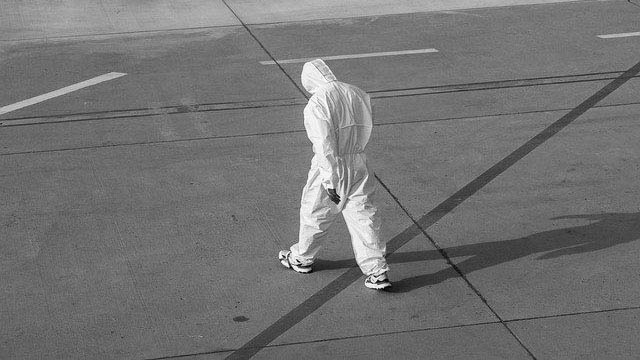 COVID-19 cases in Kerala are on the rise. On July 29th, Kerala had 155,327 active covid cases, which is nearly double of 81,933 cases of Maharashtra. Kerala’s neighbour, Karnataka has 23,277 active cases. Kerala alone has 37.1% of active cases in India. This has created a new worry for the Union and state governments. The Union has even sent its experts to the worst-hit areas of Kerala to monitor the situation and coordinate with the state authorities to control the situation. However, there are allegations raised against the Union government.

On July 29th, 128 people died due to COVID-19 in Kerala. Since the beginning of July, COVID-19 cases in Kerala are on the rise. The government has declared a lockdown in the state and imposed severe restrictions. According to the government’s claim, there is no shortage of oxygen or hospital beds in the state and the state’s death ratio remains at 0.5%. However, the continuous rise in covid cases has put to question the “model” that Kerala earlier boasted of.

Kerala was earlier presented as a model state by Chief Minister Pinarayi Vijayan’s government. In 2020, with few deaths and higher recoveries, former health minister KK Shailaja became a role model for many and her achievements were hailed even by the international media. Soon after the Left Democratic Front (LDF) led by the Communist Party of India (Marxist) [CPI(M)] won the 2021 Kerala Assembly elections, a unique consecutive victory in the state since the 1970s, Veena George became the health minister in place of Shailaja.

Earlier, in an interview with CNN-News18, George claimed that the test-positivity ratio (TPR) has been high in Kerala as the government traced all secondary and tertiary contacts of those detected positive during testing. “If a person is found positive, we trace out all their contacts. Primary, secondary and tertiary contacts and test them. We have categorised testings according to the TPR. Where there is a triple lockdown, we have decided to increase the test 10 times. This is what is expected in our system, (sic)” George was quoted by the CNN-IBN on July 12th.

George also blamed the lack of vaccines for the increase in the number of COVID-19 cases in Kerala. Though the state has vaccinated 13.46m people with the first dose and 5.8m people with both doses, the vaccination drive has suffered due to the acute shortage of vaccines caused by Prime Minister Narendra Modi’s Union government’s indifference towards Kerala. But it’s also not the lack of vaccination that’s increasing the number of cases in Kerala.

In a series of tweets, Bhramar Mukherjee, a professor of epidemiology at the University of Michigan, argued that the prevalence of low seroprevalence in Kerala vis-à-vis pan-India is one of the major factors that is causing a severe rise in active COVID-19 cases in Kerala.

To increase the antibodies and ensure that the people remain immune from at least the non-delta varieties of covid, vaccination, using vaccines with proven efficacy, must be increased manifold. However, Modi’s Bharatiya Janata Party (BJP)-led Union government is showing partisan discrimination in vaccine allocation. While the BJP-ruled states are getting more vaccines, Opposition-ruled states like Kerala, Maharashtra and West Bengal, etc, are being neglected, which is affecting their ability to vaccinate vulnerable sections.

As the number of COVID-19 cases in Kerala is spiralling, not only should Pinarayi and George demand higher volumes of covid vaccines for the state, but the CPI(M) and other LDF constituents must also build up strong movements to pressurise Prime Minister Modi-led BJP government at New Delhi, to ensure no discrimination is practised in the allocation of vaccines to the Opposition-ruled states. It’s already proven that lockdowns and restrictions will not help in controlling the menace. Thus, instead of restrictions, the Kerala government must accelerate the vaccination project, immediately.